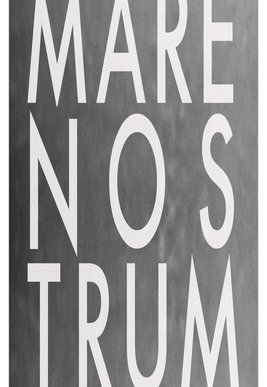 On a vast and desolate beach around the middle of the 19th century, a group of Grand Tour voyagers seek Arcadia and its ancient ruins. More than a century later, the dead body of an unidentified man lies on the same coast.