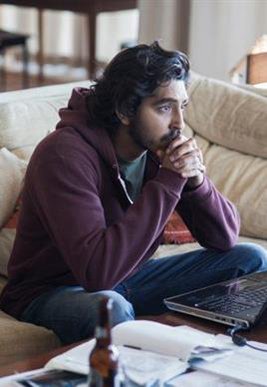 Dev Patel, Rooney Mara and Nicole Kidman star in the true story of Saroo Brierley, who was adopted by an Australian couple after being separated from his family in India at the age of five, and then located his original home using Google Earth 25 years later.