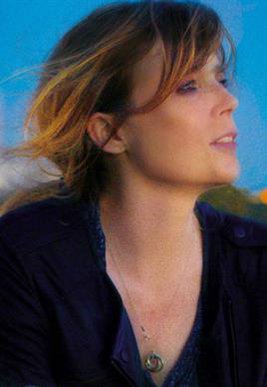 THE BUREAU SALES - as SALES / PROD

It's been four years since Sylvie's son Felipe was abducted by his father Pablo after their divorce. Having been let down by the French officials who had succeeded in tracking both them down, only to let them escape again, Sylvie has now decided to take matters into her own hands.