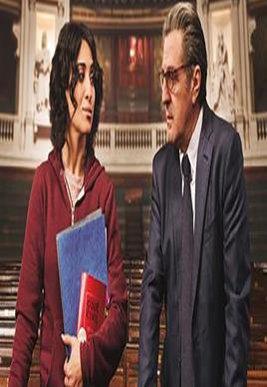 Neïla Salah grew up in Creteil, and dreamed of becoming a lawyer. Enrolled at the renowned
Assas Law School in Paris, on her first day she runs up against Pierre Mazard, a professor
known for his provocative behavior and misconduct.
To redeem himself, he agrees to prep Neïla for a prestigious public speaking contest. Cynical
and demanding, Pierre might become the mentor she needs… But to do that, both of them
will have to rise above their prejudices.