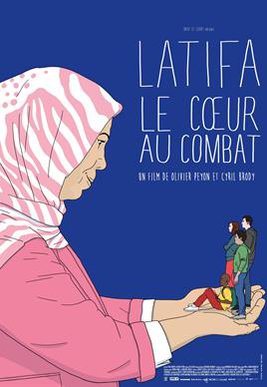 The story of Latifa Ibn Ziaten is the story of a mother who became an activist. When her son is assassinated by a terrorist everything collapses: her life and her idea of social cohesion. Instead of giving up hope, she decides to take action and to answer hatred with love.