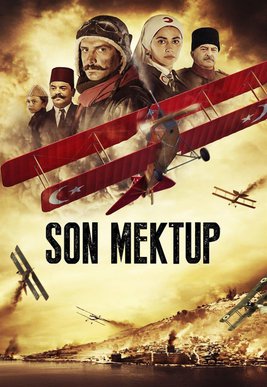 Pilot Captain Salih Ekrem is a young air officer and one of the first Ottoman pilots. He lost his wife during the birth of his little daughter, Gülmelek. In February 1915 with the first assaults of the British fleet, Salih Ekrem entrusts Gülmelek to her grandmother's care and leaves Istanbul to go to Gallipoli, flying on "one of the first planes". One day, while engaged in an air reconnaissance mission, Salih rushes to the aid of a group of Turkish medical personnel, among which is a young nurse by the name of Nihal, when they are attacked by two English planes