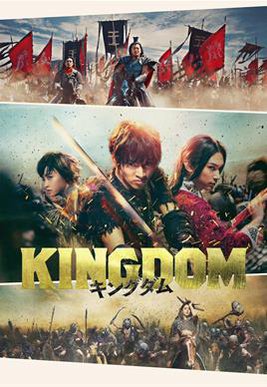 Set in ancient China during the Warring States Period, KINGDOM tells on a grand scale the tale of a war orphan, Shin who dreams of becoming a great general, and the young king Eisei (later the first emperor of Qin) who aims to unite China.