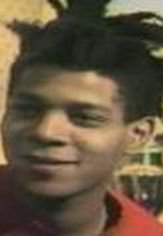 Director Tamra Davis pays homage to her friend Jean-Michel Basquiat in this definitive documentary which features the body of his work, interviews with Julian Schnabel and Larry Gagosian among many, and a rare interview with the filmmaker that he gave shortly before his untimely death.