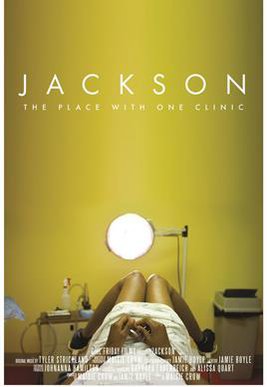 Abortion remains legal in the United States but anti-abortion efforts have succeeded in making it virtually inaccessible in some places and in the Deep South, often unthinkable. At one time Mississippi had fourteen abortion clinics. Now only one remains.