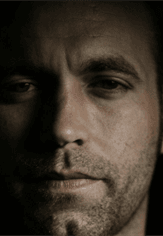 A spell-binding look at a radical activist who switched allegiances radically. After two young activists were arrested at the 2008 Republican National Convention, he shocked close friends and activists nationwide by revealing he’d been instrumental in the indictment - he was an FBI informant.