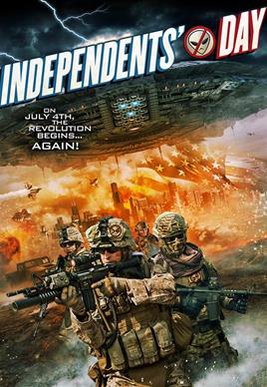 THE ASYLUM - as SALES All rights, World

After aliens invade earth and destroy all our nuclear arsenal, they give us a choice: either emigrate to a new, better planet or be killed. While most earthlings resign themselves to leaving, the president of the United States turns to a rogue militia to fight back and expose the truth before the human race is obliterated.