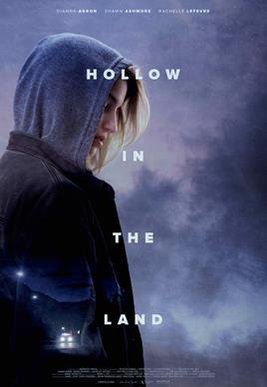 HOLLOW IN THE LAND

A young woman finds herself pushing the boundaries of the law as she attempts to uncover the truth about her brother's involvement in a brutal murder. But in small towns, secrets get buried deeper than you think, and lies can spread like forest fires.