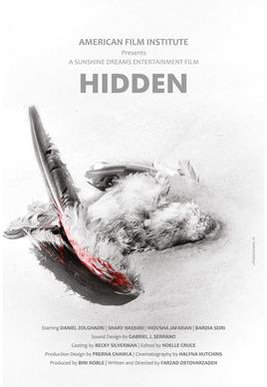 Parham and Alborz are two Persian-American half-brothers, who share the same father, but not the same mother. Parham deals with the jealousy and loss of his place in his father’s life and acts out when he has to constantly be his brother’s watcher. In the wake of Alborz’ death, Parham is left to dea