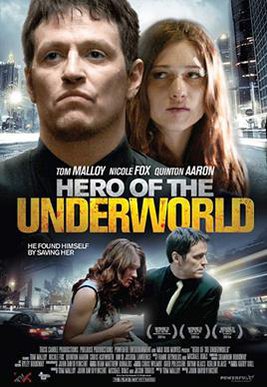 HERO OF THE UNDERWORLD

Dylan Berrick is the Overnight Manager of the Century Grand, one of the most upscale hotels in the city. After a shocking night, when a woman, Holly is nearly beaten to death in the hotel by her boyfriend Davis, Dylan takes it upon himself to seek out Holly and become her savior.