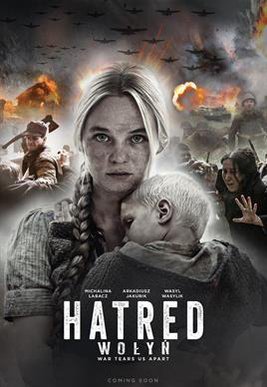 Despite being in love with a Ukrainian boy from the same village, Polish girl named Zosia is forced into marrying a wealthy widower. Soon World War II begins and ethnic tensions arise. Amidst the war chaos Zosia tries to survive