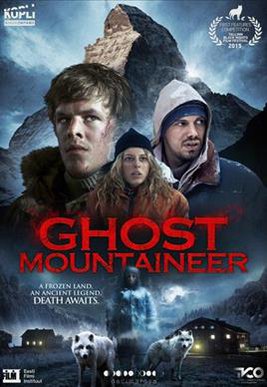 TVCO - as SALES All rights, World

Ghost Mountaineer is a youth film with elements of horror. The film is based on real life events which took place during the Soviet era. It tells the story of an Soviet Estonian student hiking group which gets caught up in a series of scary events unfolding in wintry Siberia.