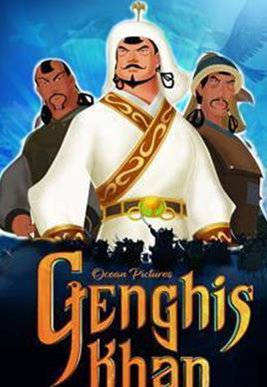 Genghis Khan is a first full length animation film based on a true story. Genghis Khan’s father was poisoned by the Tatars and dead when he was only nine years old. Afterwards, he suffered through a lot of difficulties. No one imagined that he would establish the largest land empire in the world his