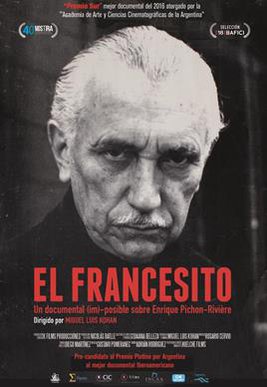 Argentina is one of the countries in the world with more
psychoanalysts per habitant. Kohan investigates how Enrique Pichon Rivière became one of the responsible of introducing psychoanalysis and social psychology, having grown up in an aboriginal context.