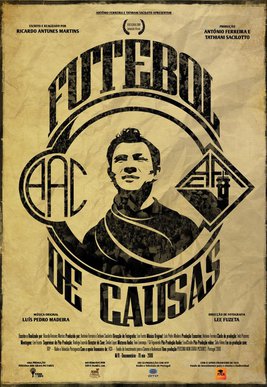 FOOTBALL WITH A CAUSE

The documentary shows the academic movement and its several crisis by the players perspective and the way they contributed and involved themselves in the movement as students and Men. The main focus will be on the players and the academic leaders in this process during the 60’s.