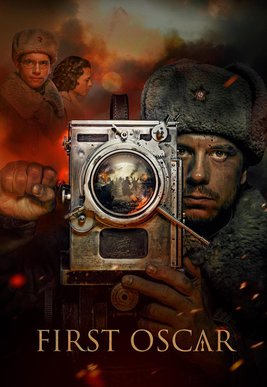 CENTRAL PARTNERSHIP - as SALES All rights

The movie is inspired by the true story of the making of "Moscow Strikes Back", a documentary film directed by Ilya Kopalin and Leonid Varlamov that was shot and produced in an unprecedentedly short timeframe. It won an Oscar for Best Documentary Feature in 1943.