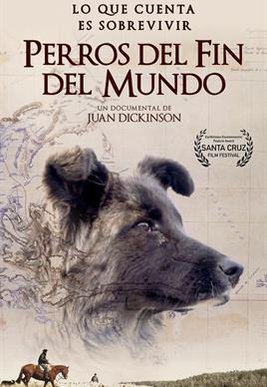 Fireland Dogs is a documentary that portrays a threat that haunts the island, its people and its culture. A story about a harmless and adorable pet that, when it is abandoned by irresponsible men, starts recovering its wild state.