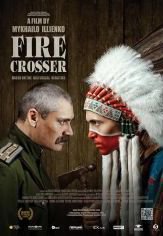 Based on the historical realities of those times, the film unfolds before the viewer a credible sequence of events that turned the Hero of the Soviet Union into a GULAG prisoner and then an Indian Chief. That is why the name Ivan Datsenko had to be changed for another - Firecrosser.