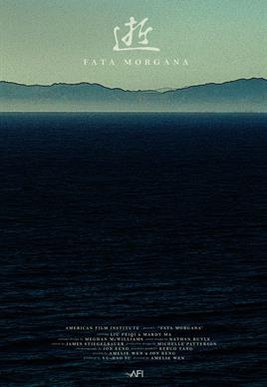 A middle-aged couple from China arrives in the United States for the first time to organize the funeral rites of their only child. In the midst of dealing with the logistics of the funeral and their overwhelming grief, they begin to unravel the escalating fractures in their relationship and the uncertain futures that lie ahead of them.