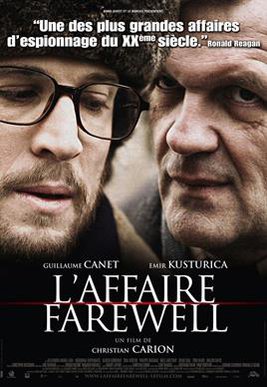 Moscow, 1981… A KGB colonel, disgusted with what Soviet policy has become, decides to break with the system. With the help of a French engineer he will play a part in one of the key events in world history, the collapse of the Soviet bloc.