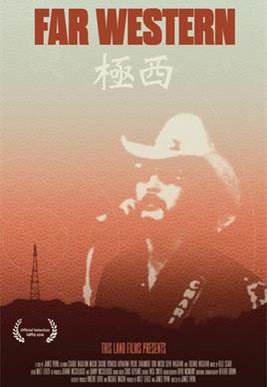 Far Western tells the phenomenal story of the transplant of American country music to post-World War II Japan. Now 70 years later, Japanese musicians have made their own pilgrimages back to America, to the birthplace of the music, playing in honky-tonks and festivals in America.