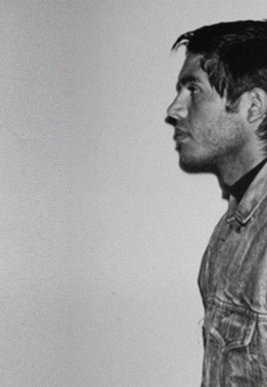 Responsible for the deaths of a former police colonel and senator Jaime Guzmán, Palma served his life sentence until 1996, when he escaped from the maximum security prison, becoming the most wanted fugitive in Chile for more than 20 years, until Interpol agents arrested him in Paris on 2018.