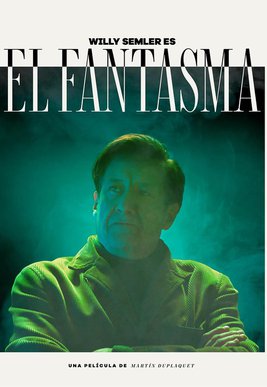 EL FANTASMA tells the story of José, a famous Chilean bank robber. Behind his criminal reputation, there is an underlying conflict. As a child, he was a thief, but it ended badly; As an adult, he became a reliable and successful man, but he was betrayed. Now, he is back to crime to avenge his fate.