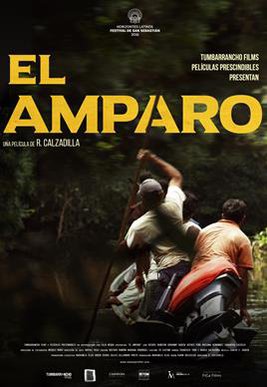 At the end of the 80s, by the creeks of the Arauca River, near the Colombian-Venezuelan border, two men survived the brutality of a shooting in which 14 of their mates were killed. They claimed to be mere fishermen, but the Venezuelan Army accused them of being guerrilla fighters.