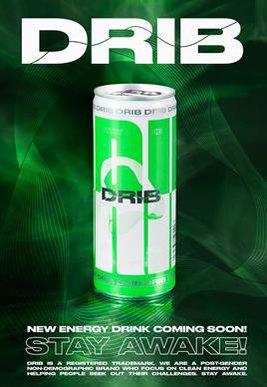 Kristoffer Borgli first made a name for himself with the award winning short film WHATEVEREST (2012) which became a festival darling and an internet phenomenon. In DRIB Borgli continues to play with reality, mixing real life events and characters with online phenomena and a fictional elaboration.