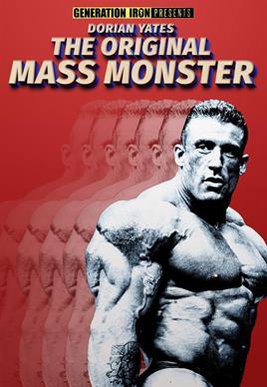 Six time Mr. Olympia champion, Dorian Yates ushered in a new era of bodybuilding physiques by showcasing a then unprecedented amount of mass that was previously seen as impossible. He is the greatest British bodybuilder that has ever lived.