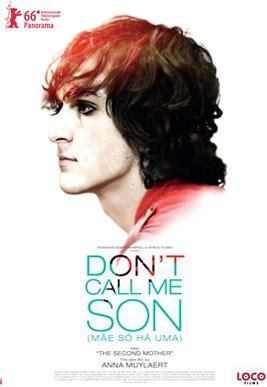 A bike, high school, joints, girls, a rock band. Pierre is a teenager like many others. After a DNA test, he discovers that the woman he calls Mom is not his real mother, and he now has to move in with his biological family. In a new home and with a new name, he starts to wonder about his identity.