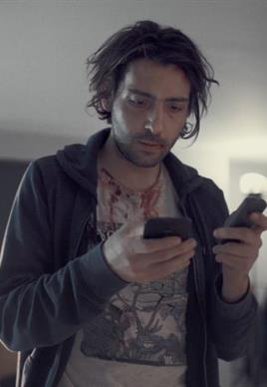 A small time crook agrees to star in a viral video which can restore the public image of a prominent businessman. What he didn’t expect is that he would end up fighting for his life after the “director” of the viral video, a powerful gangster, decides he is an expendable part of his plan.