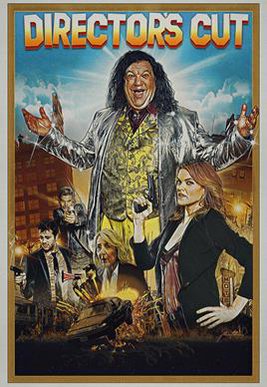 In this ultimate “meta movie,” Herbert Blount is a crowdfunding contributor for the new Adam Rifkin feature KNOCKED OFF. Unhappy with the film, he steals the footage and kidnaps actress Missi Pyle to star in his own “director’s cut!”