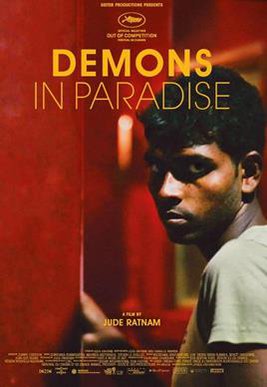 In 1983, a Sri Lankan Tamil boy escapes an ethnic massacre by fleeing on a train. Now 30 years later a filmmaker, he boards a new train to revisit the recently ended civil war that tore his country apart. How does a country stop the cycle of fear and violence when that‘s all they‘ve ever known?