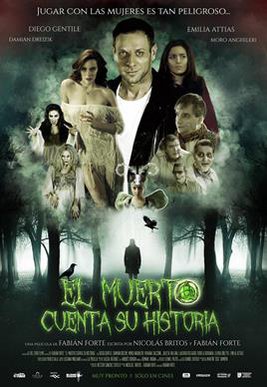 DEAD MAN TELLS HIS OWN TALE

ONE EYED FILMS - as SALES

Angel is addicted to women. A sisterhood of Celtic goddesses is planning to install the universal matriarchy. They have men who somehow have attacked the female gender under their control. Angel’s life has turned into a calvary as he became their slave in a plan to banish the power of men.