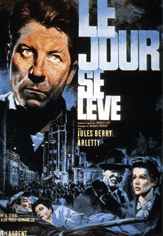 In France the film was banned in 1940 by the Vichy government on the grounds it was demoralizing. After the war's end, the film was shown again to wide acclaim. One of the finest achievements of the partnership of Carné and Prévert.