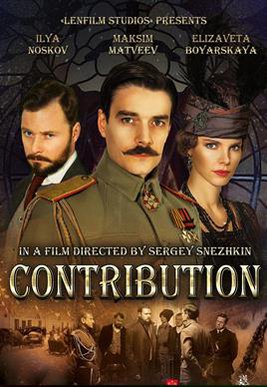 Perm, Siberia, 1918. The Central Siberian White Guard Corps under the command of a young general Anatoliy Pepelyaev have taken the city. The army is exhausted and running short on supplies. The General tasks the Permian merchants with collecting the money needed for the survival of the army much to their dismay. Madame Chagina, a rich widow answers the call and presents general with a massive diamond… only to have it mysteriously disappear the next day. Recently sentenced to death Red Army investigator Andrei Murzin is brought in to find the precious contribution. Murzin must find the diamond in exchange for a chance to save his life.