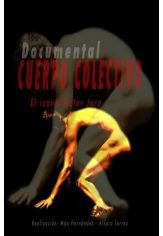 Sociologic documentary that shows in a poetic language, the funeral for Victor Jara and how his figure has become an icon.
After so many years of his depart thousands of people got toghether in a ritual in order of giving him a lasta goodbye.