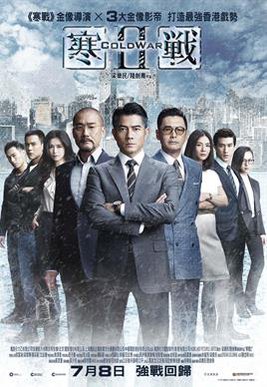 The follow-up to the highest-grossing HK film of 2012, the story continues as the conspirator behind the disappeared police vehicle is behind bar. But the true motive remains unclear, until the resurface of a retired police chief who unveils an unprecedented scheme to corrupt the police force.