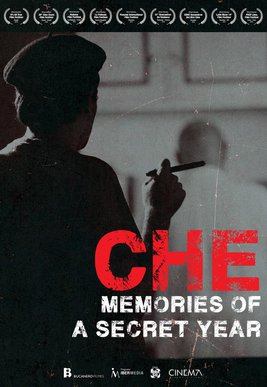 CHE, MEMORIES OF A SECRET YEAR

December 1965, in the heyday of the Cold War. Ernesto "Che" Guevara disappears from the international public scene. Under a fake identity and with a transformed face, the Argentinian guerrilla commander fools the CIA and hides in Dar es-Salaam, Tanzania, and afterwards in Prague.