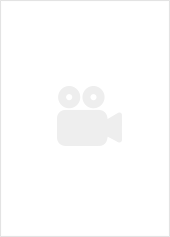 Cast The First Stone: Inmates from Angola Prison and Louisiana Correctional Institution for Women, put on a play. Unprecedented access to inmates-turned-actors whose true-stories of despair and a system that failed them translate powerfully through the characters they portray in the Passion Play.