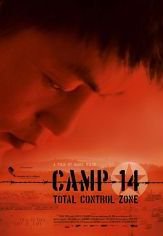 This is the story of a man who was born and grew up in a Gulag-style North-Korean camp. After his escape at the age of 23, he discovered the “outside world” for the first time. The film relates his incredible story, as well as those of his fellow inmates and prison guards.