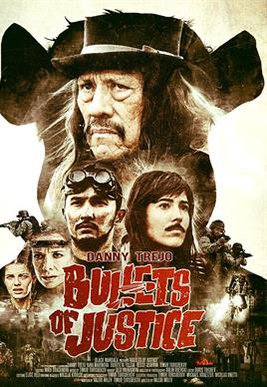 The action takes place in the US in the days of the Third World War. The American government initiates a secret project code-named Army Bacon to create super soldier by inbreeding human beings with pigs. Twenty five years later a breed called "Muzzles" have occupied the top of the food chain.