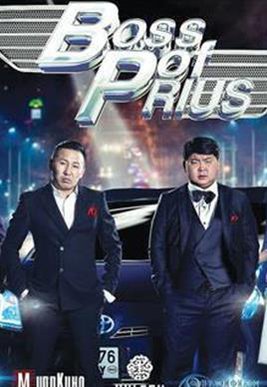 "Boss of Prius" is a sequel of "Boss of Microbus". Tahia and Bayara sold their microbus and bought a Prius to become a taxi driver. Tahia and Bayara became a victim of group of car thieves who have a order of stealing 500 Prius. So the adventure begins.