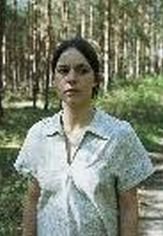 37 year-old Simone decides to go out alone on New Year’s Eve. The next morning, she wakes up next to a stranger, and a few weeks later discovers that she’s pregnant. When she runs into the stranger again she is surprised by his reaction.