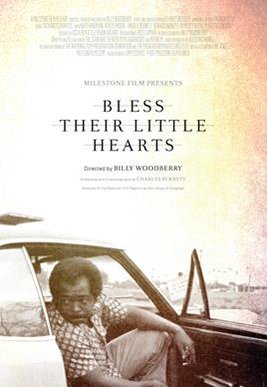 Bless Their Little Hearts represents the closure and pinnacle of a neorealist strand within what’s now described as the L.A. Rebellion, which dates to Charles Burnett’s Killer of Sheep. Billy Woodberry’s film chronicles the devastating effects of underemployment on a Los Angeles family.