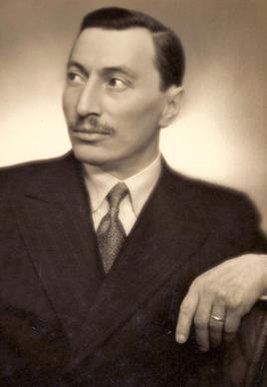 CINEXPORT - as SALES All rights, World

Bernard Natan was a Franco-Romanian film director and actor of the 1920s and 1930s. Natan certainly worked in mainstream cinema from his youngest days, working his way up from projectionist and chemist to cinematographer and producer.[
He eventually acquired the giant French motion picture studio Pathé in 1929. Pathé collapsed in 1935, and Natan was convicted of fraud. However, he laid the foundation for the modern film industry in France and helped revolutionize film technology around the world.[