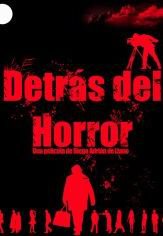 Some months ago, in the city of Mar del Plata (Argentina), a film student group and two actors and two actress, disappeared without a trace. While they were filming a horror short film. Since that police managed different hypothesis about the case.