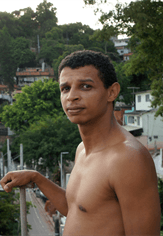 Rio de Janeiro has engaged in an ambitious operation, aimed at freeing its favelas (slum neighborhoods) from the control of gangs and drug traffickers, to allow police to regain control and security in time for the upcoming 2014 Soccer World Cup and the 2016 Olympic Games