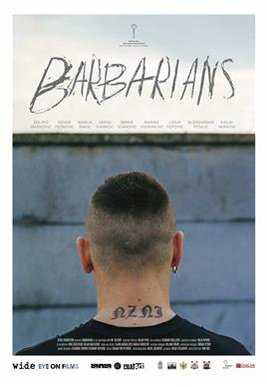 A depiction of Serbian youth in a time of economic and moral demise. Told through the character of Luka, a small town football hooligan, the film tells a story about manipulation of troubled youth using hatred and deception, which result in a display of their rage during Kosovo protest in Belgrade.